OTTO’s ergonomically designed Contour Grip™, now available in a soft touch version, is customizable so you can create your own switch configurations on the front, side and back.

Virtually any OTTO switch can be used in the Contour Grip™ including Hall effect and electromechanical switches like OTTO’s HTW series thumbwheel switches, K series rocker switches, P and HP series pushbutton switches and T series toggle switches. This means that you can build your own grip based on application specific needs. Both left- and right-handed versions are available.

The Contour Grip’s ergonomic design was created with feedback from experts in the field including machine operators who tested it in a virtual reality environment. The shape was refined after multiple modifications to come up with the final userfriendly version. The design minimizes muscle strain in the arms and wrists allowing for extended use with minimal fatigue.

The grip is made to withstand harsh environments and can be used in construction, agriculture, forestry and industrial applications.

Questions about the article? 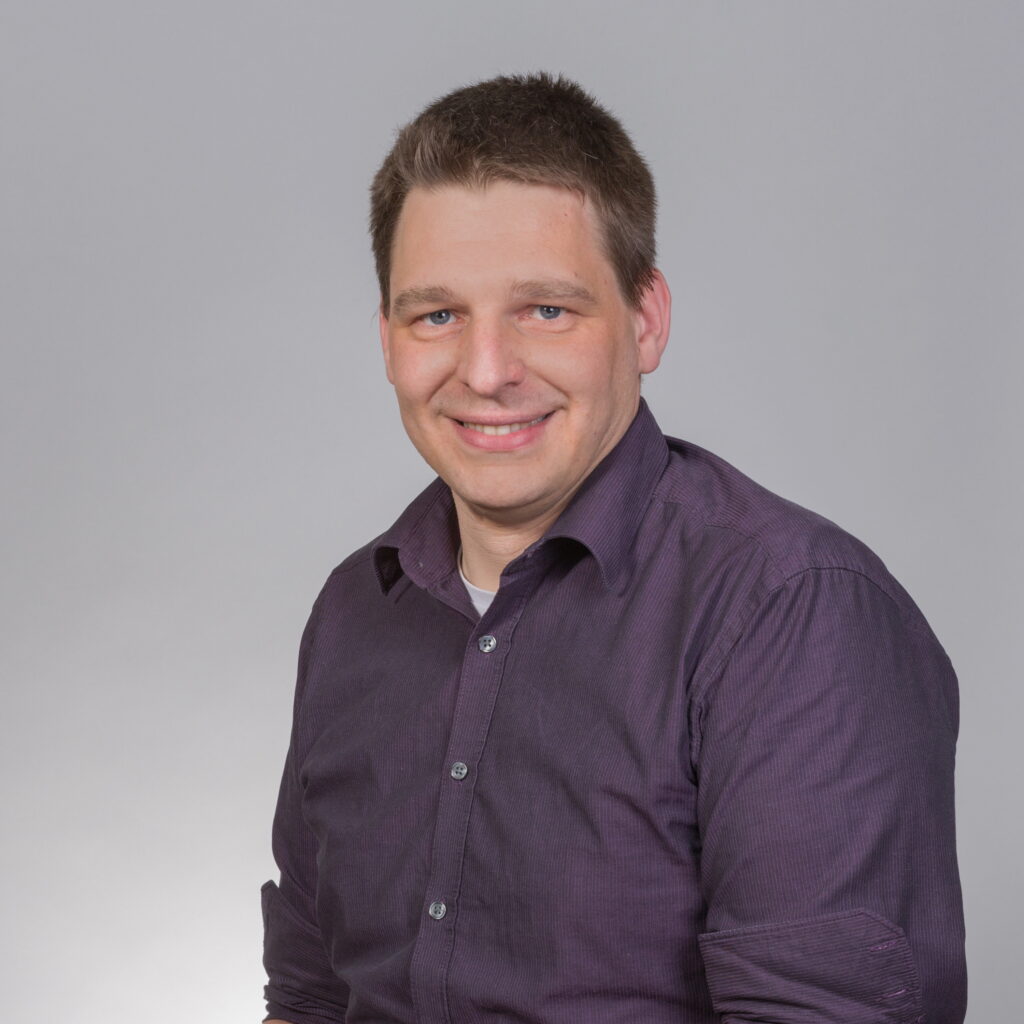